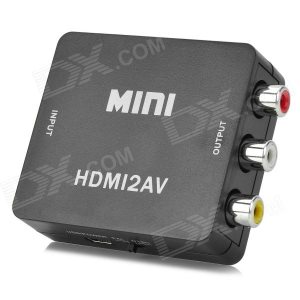 I just got HDMI2AV converter from DX. I was annoyed buy noise coming from power supply on analog audio output from Raspberry Pi and decided to buy this little adapter and see what will happen. I’m more than pleased with result. My Raspberry Pi is now connected via HDMI cable to HDMI2AV adapter, analog video from this adapter is connected to my CRT TV 🙁 and analog audio to Sony STR-485DE amplifier. I even think that video quality is a bit better. Analog video out from RPi looks washed out compared to output from HDMI2AV adapter. Overall I’m quite pleased with this adapter and how well it performs. Only problem that I encountered is that at first it didn’t work. I thought that device is faulty but when I connected it to STB it worked. I than tried playing with RPi config settings and found that there is config_hdmi_boost setting that accepts values from 0-7. I tried with 5 and it worked. Beside that I added hdmi_group=1 and hdmi_mode=17 (576p 50 Hz). I tried other resolutions and it looks same but I’m guessing that 576p is more CPU/GPU friendly than 1080p and my PAL CRT TV is 768×576 or less. 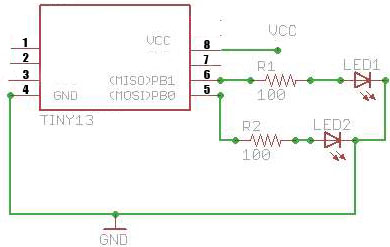